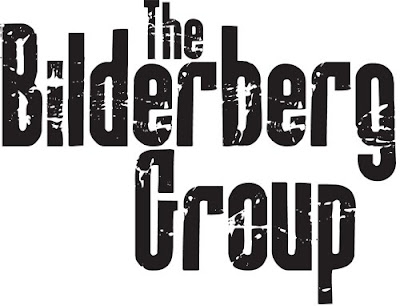 The shadowy group known as Bilderberg will be gathering this year for its annual meeting at the resort city of St. Moritz, in southeastern Switzerland, June 9-12...Bilderberg has met in Switzerland four times over the years but never in the same city. Normally, when their sibling in crime, the Trilateral Commission (TC), meets in North America, Bilderberg does, too. This year, the TC will meet in Washington on April 8 to 10, but the Bilderbergers are avoiding the United States, in what may be an effort to fool the press. Bilderberg has been called the most exclusive and secretive club in the world. To be admitted, you have to own a multinational bank, a multinational corporation or a country. Since its first meeting in 1953, it has been attended by the top powerbrokers, financial minds and world leaders. The Bilderbergers hope that part of their common agenda with the “Trilateralists” will be accomplished by the time they meet: a U.S. invasion of Libya to generate increased Middle East turmoil so America can go to war with Iran, on Israel’s behalf (2011 Bilderberg Group Meeting Set).
Some people consider the Bilderberg Group, founded in 1954, an innocent brainstorming session, but the cloak-and-dagger theorists scored a point this week when the self-appointed Bilderberg expert Daniel Estulin addressed the European Parliament on the invitation of an Italian member, Mario Borghezio. Mr Estulin, an investigative journalist who has written two best-selling books on the subject, contends that "the Bilderberg Club" is not a classic conspiracy but a potentially dangerous meeting of minds with a common goal: to centralise global economic power to benefit corporations. He defined it as "a virtual spider web of interlocking financial, political and industrial interests". "It isn't a secret society," he said. "No matter how powerful they are, no group sits around a table holding hands and deciding the world's future. It is an ideology." Secret society or not, the speculation surrounding Bilderberg rivals the eternal question of who shot JFK – to the extent that one Spanish activist vowed he has sighted freemasonry symbols on the Sitges hotel. Being the meeting is secret, it is impossible to confirm which executives and lawmakers have checked into the spiffy Dolce, in the heart of golf-and-sunbathing territory. Politicians often deny participation (What are the Bilderberg Group really doing in Spain?). 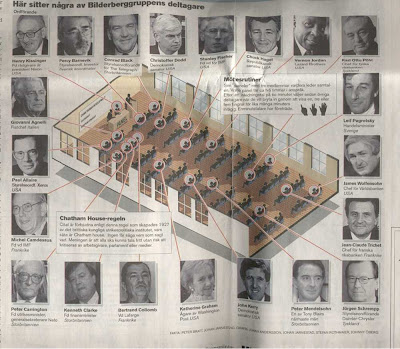 “More and more people in governments in different European national governments and in the EU government are realizing that real decisions are being at globalist meetings like the Bilderberg,” said Alex Jones, a radio host and political commentator in Austin, Texas. Jones said the Bilderberg Group covertly set up the European Union and that its members are seeking world government. As more and more people become aware of this agenda, organizations like Bilderberg are becoming worried that their plans may be at risk. “This Anglo-American Dutch power structure that’s hidden in the shadows and used the energy of the US and England to carry out this world government is in trouble because the American people and others are waking up to the fact that we have been used as the engine of this covert empire,” said Jones. Referring to the organization's meeting as a “mafia commission meeting,” Jones said that the group meets annually to decide the world agenda for the following year (Bilderberg Group "highest form of world government" – Alex Jones).
Presidents and prime ministers are selected by the Bilderbergers and controlled like puppets. Bilderberg meetings are guarded by the military, SWAT teams, local police and private security firms. Like the CFR, their policy is passed without public approval. Their goal is to create a world government under their control, which will have the illusion of freedom. Their motives for establishing a global dictatorship using a fake democracy will be expanded upon when we examine a future chapter on psychopathy. Most are unaware of their existence due to a media blackout. Despite attending Bilderberg meetings, mainstream media owners have reported little on this group for over fifty years (The Bilderbergers). 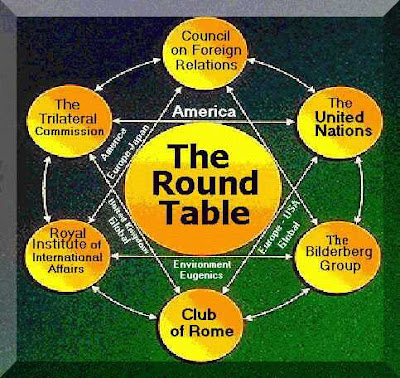 The Bilderberg Group, Bilderberg conference, or Bilderberg Club is an annual, unofficial, invitation-only conference of approximately 140 guests, most of whom are people of influence in the fields of politics, banking, business, the military and news media. The names of attendees are made available to the press, but the conferences are closed to the public and the media, and no press releases are issued. Because of its exclusivity and privacy, the Bilderberg group is frequently accused by conspiracy theorists from both extremes of the political spectrum of being an all-powerful secret society fixing the fate of the world behind closed doors.[4] Critics of Bilderberg conspiracy theories counter that it is nothing more than a policy discussion forum and social club which only serves as a means to brainstorm, reach consensus, and create social cohesion within the power elite of Western European and North American nations, to better promote Atlanticism and a neoliberal form of globalization (Wikepedia). 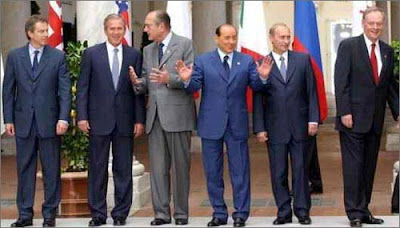