The Skill of Lying, The Art of Deceit (WIZARD OF OZ PROGRAMMING) 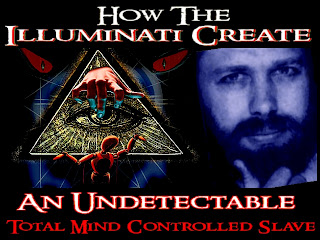 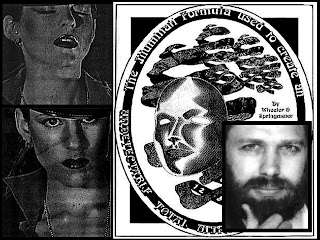 Hypnosis: Understanding the Basics About Hypnosis

"What do you know of hypnotism?" The subject looks surprised, "Why, nothing." "When were you hypnotized last?" "I have never been hypnotized." "Do you realize that you were in a trance just ten minutes ago?" "Don’t be silly! No one has hypnotized me and no one ever can." "Do you mind if I try?" "Not at all. If you want to waste your time it’s all right with me."