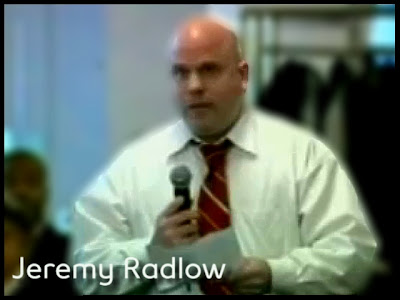 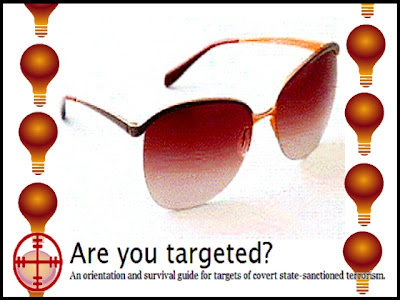 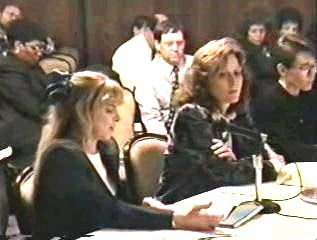 1977 Senate MKULTRA Hearing - In June 1977, a rare cache of MKULTRA documents were discovered, which had escaped destruction by the CIA. The Senate Select Committee on Intelligence held a hearing on August 3, 1977, to question CIA officials on the newly-discovered documents. The complete 171-page record is included here, including testimony and dozens of MKULTRA documents on various subprojects.
MKULTRA Subproject No. 83 - This declassified CIA memo was written on April 18, 1958 by Dr. Sidney Gottlieb, chief of the Chemical Division of the agency's Technical Services Staff. Gottlieb, who oversaw many of the MKULTRA projects, reviewed covert CIA support for research studies of "controversial and misunderstood" areas of psychology such as hypnosis, truth drugs, psychic powers and subliminal persuasion. Text Transcript
﻿ ﻿﻿ ﻿﻿﻿ ﻿﻿
MKULTRA Hypnosis Experiments - This memo, written by the CIA's Sidney Gottlieb, is one of the earliest records available from the MKULTRA project. One month after CIA Director Allen Dulles authorized the program, Gottlieb writes of a "planned series of five major experiments" which are to examine "hypnotically induced anxieties," the "relationship of personality to hypnosis," and other matters of the hypnotized mind. Text Transcript
﻿﻿ ﻿﻿﻿﻿﻿﻿﻿﻿﻿ ﻿ ﻿﻿ ﻿﻿
MKULTRA and LSD - This June 1953 document records Dr. Sidney Gottlieb's approval of an early CIA acid test. "This project will include a continuation of a study of the biochemical, neurophysiological, sociological, and clinical psychiatric aspects of L.S.D.," the CIA scientist writes. Text Transcript

MKULTRA Trickery - This document reveals the CIA's concern with covert means of administering the mind- and behavior-altering substances researched in MKULTRA projects. In 1953, the Agency commissioned a "manual on trickery," to be authored by a prominent magician, who described ways to conduct "tricks with pills" and other substances. Text Transcript
﻿
﻿
﻿

MKULTRA Materials and Methods - This 1955 CIA document reviews the Agency's research and development of a shocking list of mind-altering substances and methods, including "materials which will render the indication of hypnosis easier or otherwise enhance its usefulness," and "physical methods of producing shock and confusion over extended periods of time and capable of surreptitious use." Text Transcript
﻿﻿
﻿﻿﻿﻿﻿ ﻿﻿﻿﻿﻿﻿﻿﻿﻿﻿﻿﻿﻿﻿﻿ ﻿ ﻿﻿
﻿
﻿﻿

THERE'LL BE FIRE IN THE SKIES IF MUMIA DIES! by A. Kronstadt 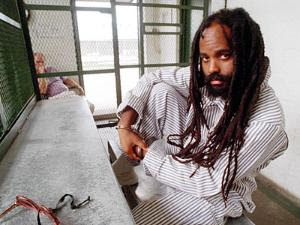 On June 2, Pennsylvania Governor Tom Ridge signed a warrant for the execution of Mumia Abu Jamal, a former Black Panther and an award-winning journalist who was convicted in the 1981 shooting death of Philadelphia police officer Daniel Faulkner. Ridge set the execution date for 10:00 P.M. on August 17 (coincidentally or not, the birthday of Black nationalist leader Marcus Garvey). Mumia Abu Jamal, whose slave name is Wesley Cook, earned the title of "voice of the voiceless" for his exposure on radio and in print of former Philadelphia Mayor Frank Rizzo's racist policies, in particular the persecution by Philly police of the radical Black back-to-nature group called MOVE. In the early morning hours of December 9, 1981, Officer Faulkner was found dying of gunshot wounds to the head and back at the corner of Locust and 13th Streets in downtown Philadelphia, with Mumia lying critically wounded no more than four feet away. Both were taken to the hospital, where Faulkner died shortly afterward.
At Mumia's 1982 trial, the prosecution used eleven preemptory challenges to exclude potential Black jurors, ending up with a jury of nine whites and three elderly Blacks. This jury heard evidence to the effect that Faulkner had stopped a Volkswagen driven by Mumia's brother, Billy Cook, and that some sort of struggle was going on when Mumia arrived on the scene. A taxi driver named Robert Chobert also testified against Mumia, but Chobert told a very different story than he did on the night of the killing. At the scene of the killing had told police investigators that he had seen a Black man of approximately 225 pounds shoot Faulkner, then run away; later that night Chobert told investigators at Police Headquarters that he saw the shooter run approximately 30 steps on the opposite side of the street. But when confronted on cross-examination with the fact that Mumia weighed only 170 pounds, Chobert admitted that Mumia did not look like someone who weighed 225 pounds and was not "heavy." Chobert said that he had been mistaken on the night of the murder, and told a new story in which the killer fell to the ground no more than ten feet from Faulkner. Could it be that Chobert's turnabout had something to do with pressure from the cops? It turns out that Chobert was on probation for arson (he had thrown a Molotov cocktail at a school for pay) and was under threat of being sent back to jail because of a drunk driving conviction. Similarly, the only person to testify that Mumia had a gun in his hand was Cynthia White, a prostitute who worked the area who had three open prostitution cases the time of Mumia's trial. During that trial, White was protected by undercover police officers while working the streets. None of the other witnesses testified that they saw Cynthia White at the scene of the killing. The jury was also told by Officer Faulkner's partner that Mumia had blurted out a "confession," while lying wounded in the hospital.
Another cop, Officer Gary Wakshul, who was there at the time the confession was purportedly made, wrote a police statement noting that "the negro male made no statements." Wakshul was, however, unable to testify at Mumia's trial because the police department had sent him on vacation. No ballistics or other tests had been done to prove that Mumia's gun, which had been introduced into evidence, was indeed the weapon that killed Faulkner. Mumia's attorney, Leonard Weinglass, is demanding a new trial, and is also demanding that Judge Albert Sabo, who presided over the trial at which all of this misinformation was introduced into evidence, be removed from the case. Sabo, who imposed the death sentence was deemed "a defendant's nightmare" by the Philadelphia Inquirer. Judge Sabo refused to postpone the proceedings to enable Officer Wakshul to return from vacation. Sabo also refused to allow Mumia's lawyer to cross-examine witness Robert Chobert about his troubles with the law. A former sheriff, Sabo has had a long-time connection with Philadelphia's Fraternal Order of Police, which is currently lobbying for Mumia's execution. Sabo also allowed the prosecutor to question Mumia regarding his political views, and his statement (as a teenager more than a decade before the killing) that "political power grows out of the barrel of a gun."
In the days after the signing of the death warrant, activists have gathered to demand a stop to the execution of Mumia Abu Jamal. In Minneapolis, a June 3 demonstration against the execution was violently dispersed by police who sprayed pepper gas and arrested 11 people on charges of "probable cause to riot." In New York, one thousand people marched around Penn Station on June 5 in a demonstration that seemed to bring out every political activist in New York City. The large crowd was hemmed in on the sidewalk in spite of obvious opportunities to take over Penn Station or at least the street, thanks in part to the demonstration marshals (from Workers' World Party and December 12 movement) who passed around a flyer that stated "no civil disobedience of any kind will take place." (Actually, demonstrators did move aside police barricades that had been set up to impede the march.) Numerous demonstrators expressed dissatisfaction with this policy in spite of cooperating to avoid a display of dissention among the supporters of Mumia. It remains to be seen how long this "protest as usual" policy will persist as the date for the judicial murder of Mumia Abu Jamal draws near (There'll be fire in the skies if mumia dies! by A. Kronstadt). 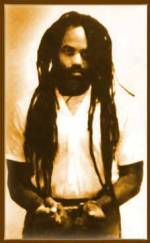 Mumia Abu-Jamal (born Wesley Cook on April 24, 1954) was convicted of the 1981 murder of Philadelphia police officer Daniel Faulkner and sentenced to death. He has been described as "perhaps the world's best known death-row inmate", and his sentence is one of the most debated today. Before his arrest, he was an activist and radio journalist who became President of the Philadelphia Association of Black Journalists. He was a member of the Black Panther Party until October 1970. Since his conviction, his case has become an international cause célèbre, and he has become a controversial cultural icon. Supporters and opponents disagree on the appropriateness of the death penalty, whether he is guilty, or whether he received a fair trial. During his imprisonment he has published several books and other commentaries, notably Live from Death Row (1995) (Wikepedia).
RELATED READING:
Official Web-site: Free Mumia
Mumia Abu-Jamal's Radio Broadcasts
Mumia Abu-Jamal can get new sentencing, Supreme Court decides
From Death Row, Mumia Abu Jamal (Video)
at 12:00 AM 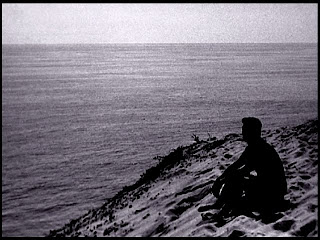