Next Time You Hear Voices In Your Head 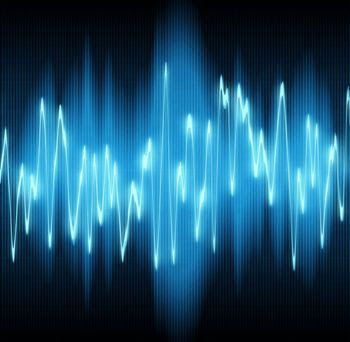 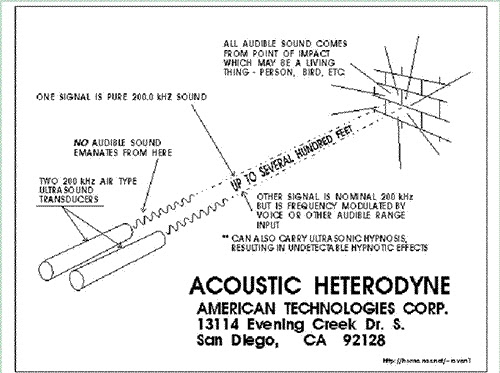