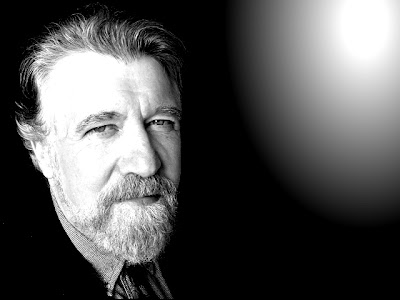 radiation experiments - "...When I wrote "Operation Mind Control" back in 1978, there were only 25 MPD cases diagnosed, now there are hundreds of thousands. Most of the people I was writing about were called schizophrenic by the doctors ... and they weren't. Of course, they were D.I.D...You know about the radiation experiments. A lot of the mind control victims were used in the radiation experiments. Many of them have Graves disease, lost their thyroids and because mind control victims don't talk or they can be stopped from talking. So they were used in that. At the end of the President's thing on radiation, "Trance on Trial" Alan Scheflin's book - they don't believe in hypnosis, you can't be made to do something against your will in the courts of law. They just don't recognize anybody who has ever had hypnosis. They are discredited as witnesses. It's like a bunch of simpletons..." (History of Mind Control). 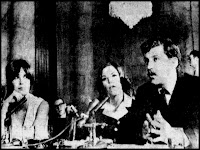 radio frequency and other weapons - "...In March 1984, Tyler's paper, The Electromagnetic Spectrum in Low lntensity Conflict was written at Maxwell Airforce Base, Alabama. The same year Slammer was proposed to the DCI by the Air Force. In April or thereabouts the CIA raided North's office and took over mind control operations. The same year Greenham Common women were assaulted with radio frequency and other weapons by brave worriors of the US Air force, General Electric Aerospace and NASA. They all went into invisible weapons and mind control in a big way. In 84 "Mind Wars" by Ronald Macrae was published. Macrae was a journalist who had previously worked with the Office of Naval Research. Then later, recently, I believe in 94, ten years later he recanted after a brief stay in a mental institution. ln '85,Vitali Yvchenko was kidnapped in Rome by the CIA. Soviet psychotronic research and operations continued so that "one can program anything into the brain of experimental subjects" it was said...A human being becomes a silent cog in a hellish machine of all devouring fear. An individuals brain can be suppressed, activities curtailed, so that an individual will submit to any wish of the operators" said Emil Fedorovich Bucharin and Molodoya Gvardya. In 1986 CIA director, William Casey died suddenly of a brain tumor. The mind control operations went into a holding pattern while the Senate confirmed William Webster as DCI..." (Interview with Walter H. Bowart) 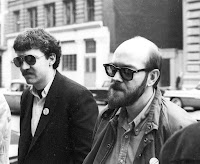 urban legend - Bowart was also instrumental in starting a rumour that became one of the great urban legends of the day — that LSD and bananas could create the same chemical reactions in the brain. Banana smoke-ins and mail order banana powder entrepreneurs inevitably ensued, and it was believed that Donovan’s hit Mellow Yellow was a reference to the invented hallucinatory properties of the tropical fruit. After leaving EVO, Bowart started Omen Press in Arizona and published books on metaphysics. He also delved into the dark subject of CIA experiments with mind control. Operation Mind Control (1978) offered Bowart’s take on the Government’s manipulation of human behaviour, and included an introduction by Richard Condon, author of The Manchurian Candidate. However thoroughly researched and legitimate it may have been, his writing on the subject of mind control, much of it still in circulation on the internet, has the aura of paranoia and conspiracy theory (Walter Bowart). 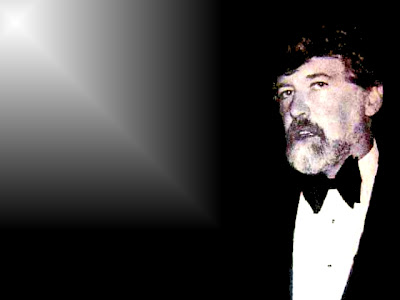 Walter Howard Bowart (May 14, 1939 – December 18, 2007) was an American leader in the counterculture movement of the 1960s, founder and editor of the first underground newspaper in New York City, the East Village Other, and author of the book Operation Mind Control. In the early 1980s, Bowart created and published the Port Townsend Daily News in Port Townsend, Washington, where he met and married Rebecca Fullerton and had his fourth child, Wythe. In the late 1980s, Walter moved to Palm Springs, California to become the editor of Palm Springs Life Magazine where he published articles under the name Thomas Kirby, Tom Kirby, and Tom J. Kirby as well as W.H. Bowart. In Bowart’s later years, he researched and wrote prolifically. He created The Freedom of Thought Foundation; a non-profit dedicated to the education of the public about mind control and was a frequently invited guest speaker at forums and conferences around the country. Bowart died of colon cancer at his sister's home in Inchelium, Washington on December 18, 2007. At the time of his death, Bowart was working on several screenplays and novels, one entitled, The Other Crusades, about New York City in the early 1960s (Wikepedia). 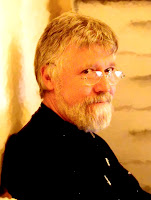