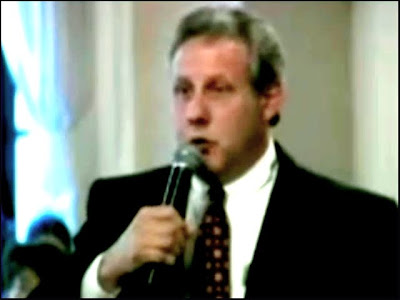 stalking situation - “Based on the information provided through the DOJ FOIA request, an estimated 185,050 Americans in 2006 believed that they were being stalked by 3 or more perpetrators acting as a team. The actual number of victims could be much higher because one of the exclusion criteria for this survey was that the victim had to fear for their lives to be counted.” In the stalking situation, the fear for one’s life is not always present. Stalking is only a way for the perpetrators to let the victim know that he/she is stalked and under surveillance, an “enemy of the state”. “There was also a statistically significant (p < 0.01) peak in the number of victims reporting that they were being stalked by 12 to 14 people. This number of individuals, after subtracting the baseline noise, suggests there were an estimated 16,000 Americans who were being victimized by teams of 12 to 14 people in 2006” (Organized Stalking with Robin Webster, Blacklisted Scientist and TI).
mental intrusion - Satellite Terrorism is the second part of the PSYOP triad of this weapon. A lot of recent work to expose this part of PSYOPS has been done by Dr. John Hall with his book A New Breed- Satellite Terrorism in America. This method is used by way of Satellites that are capable of actually beaming thoughts, sounds and more into a person’s mind. It is also commonly known as Satellite Harassment which is becoming a problem on a much larger scale in the United States. It doesn’t just end at the use of satellites for the intrusion of one’s mind. Phones, computers, audio equipment, visuals such as television and just about anything that can be used for the mental intrusion are used for this segment of Psychological Operations. One prime example of another piece of equipment other than satellites is the use of an LRAD which is a sound weapon originally developed during World War II and now in use by military and law enforcement. Would you like to know more? (New World Order Series: Psychological Operations The War To Control Your Mind)
satellite - "...I tried to protect myself from the electronic cowards by building a Faraday Cage made out of fine copper mesh to sleep in. I also bought a very fine wire blanket, also with a very very fine mesh. These did reduce the harassment but did not stop it completely. I would still be zapped quite frequently, but not 10 times a night like during the first few weeks of Shock and Awe. But then the harassment suddenly stopped in February 2005. A few weeks later I was told my employment contract was not being renewed, and I lost my job. I believe the emails and phone calls of my employers were being monitored, and that as soon as the decision to not renew my contract, after 6 years of good trouble-free work, had been taken, the job was done; I would be jobless and probably soon homeless. A year or so later I had to sell my house. It took about two months after the cessation of the zapping for me to recover to be anywhere near the healthy energetic person I was. I am changed...but ironically now spiritually and politically awakened and ready to bring down the New World Order. I used to run, swim, cycle and hike regularly, but because of the lack of sleep I gradually had to stop or drastically reduce this exercise. As a result I have put on weight and rarely get out. But one side effect of all this is that I get quite violent spasms that shake my body when I'm resting. My neck is often violently snapped to the side, and I can feel the energy flow being blocked in my neck before the snap. It's unpleasant. I never had this before 2001, and I believe that something has happened to my body's natural electrical network which was not expected/planned, and may have something to do with awakening my kundalini through meditation which has provided a lot more energy to flow around my body (Satellite Terrorism). 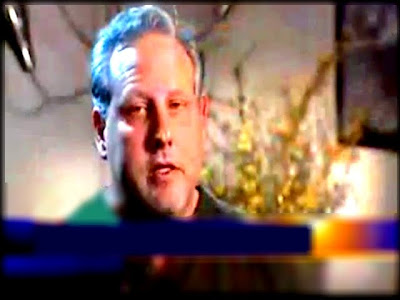 Dr. John Hall graduated from the University of Texas in San Antonio with BAchelor of Science degree in Biology and a minor in Philosophy. He attended medical school at the University of North Texas Health Science Center and completed his residency at The Western Reserve Care System in Youngstown, Ohio. He is currently practicing anesthesiology and pain management in Texas. He is a Diplomat of the American Board of Anesthesiology and a member of the American Association of Physicians and Surgeons in addition to being active in the Mind Science Foundation, which dedicates itself to the study of human consciousness. This book (A New Breed - Satellite Terrorism In America), is a combination of years of research and first-hand experience. As started in the book, educating the public as to the extent of satellite surveillance is currently our best defense against total lost of privacy and our most basic human rights (satweapons).