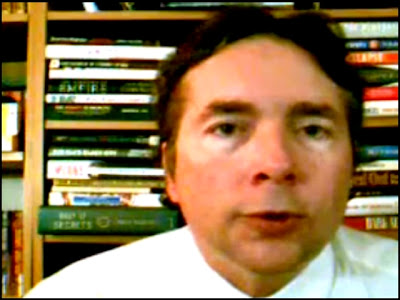 abuse of state power by national leaders - "...Evil men will still rule nations but their actions will be constrained by the possible consequences of judgments by the court of violations of law such as waging aggressive war, and being the recipients of personal legal sanction, economic penalty, and limited military action. It is certain that member nations will be tested from time to time. People act in their own self interest so it is only when leaders and citizens believe that these cooperative agreements and joint projects pay dividends to them personally will they be enthusiastic signatories to these agreements and initiatives. All human constructs are artificial and thus prone to failure, but if the use of force is made in a limited and conservative manner on a case by case basis and is neither too ambitious in application nor too hesitant as to be perceived as ineffective, then these agreements will over time have the desired effect of greater international peace and prosperity without creating a world super state, while preserving the rights of individuals and individual nations to self rule and self determination. The basic political unit of expression and action is the individual and not the state. The desired function of the world court is to harmonize and pacify relations between nation states and mediate conflicts. The court will ideally protect the rights of vulnerable individuals from the abuse of state power by national leaders. The potential targets of legal action by the court are the criminal leaders and leadership of nations. Dictators by definition engage in the violation of human rights and will gradually be made less viable in a new political environment created by the court. Captive populations will vote for freedom and humanitarian aid. Free and fair elections potentially provide a continuous change in leadership according to the wish of the people and make armed revolt and civil war unnecessary. The use of state power to subjugate the individual and by extension subjugate entire national populations and enslave or murder them has become more easy with the increasing power of technology in the 21st Century. A mechanism to curtail this power and stop hundreds of millions of innocent civilians from being murdered for political and economic gain is necessary. It is hoped that the crimes of the previous hundred years will not be repeated and that an international court will be able to stabilize and harmonize the world community without creating divisions among member nations or creating an all powerful world government that could itself be used as a means of political and economic subjugation. The use of legal sanction, limited force, and plebiscite have the potential to slowly transform the family of nations in terms of their economic, social, and political development. The creation of a collective defense paradigm and the end of the world wide arms race make it possible to displace military spending as the driving economic and political force among nations. The first ten years will witness the rise of collective security, a world court, international control of nuclear energy, nuclear weapons reductions, and the beginning of a humanitarian and scientific initiative on the path to end disease and hunger, and preserve the planetary ecology..." (Collective Security, Genocide, and Human Rights Agreement) 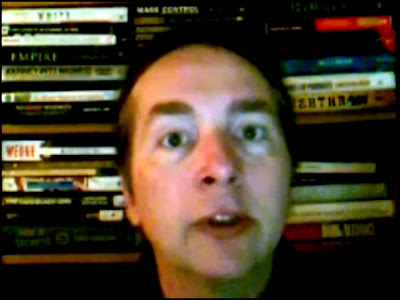 
electromagnetic weapons - "...The Active Denial System (ADS) is the public face of technology that have never seen the light of day, but have been in existence for decades. The ADS sends a tight beam of 95-Ghz millimeter waves. Within seconds, the beam will heat skin tissue to a level in which intolerable pain is experienced and the body’s natural defense mechanisms take over. This intense heating sensation stops only if the individual moves out of the beam’s path or if the beam is turned off. The sensation has been described by test subjects as feeling like touching a hot frying pan. Burn injury is prevented by limiting the beam’s intensity and duration. Second and third degree burns are possible at shorter ranges, higher power settings, or longer exposure. Besides using the most benign terms for these new weapons, the public examples of the new technology are restricted to systems like the ADS that will cause less resistance among the general public. This is wise because if the public knew of electromagnetic weapons that could stop a human heart or induce cancer they would probably object strenuously. The ADS works on the exact same principle as those weapons being used today to secretly target activists and whistleblowers..." (TWO ti story) 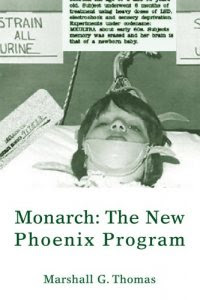 weapons that can kill - "...A few evil men are using classified anti-personnel weapons in a secret dirty war of torture and assassination targeting political activists and whistleblowers. Innocent men, women, even children are being used as human guinea pigs. They may all die from the effects of non-ionizing radiation or commit suicide to escape the constant unendurable pain. Our task is to confront this madness head on and to end it. This nightmare began in the 1950’s when the Russians attacked the US embassy in Moscow with microwave weapons. In response the US began a program to develop our own microwave weapons in secret in places like Los Alamos, Stanford Research Institute, DARPA, Lockheed, and Raytheon. The active denial system is a public weapon, a kinder gentler nonlethal microwave weapon that instantly heats your skin to 130 degrees F and feels like you are touching a red hot frying pan. It is a pain amplification device that does not kill and thus avoids a public backlash. The Russians have had microwave weapons that can kill from a distance of half a mile for decades, so where are the US weapons that kill? They’re secret because they leave virtually no physical trace and the ability to torture and kill in a manner that is plausibly deniable is at the very heart of this secret dirty war...This is our moment of truth; by acting as one we will overcome this fortress of evil. Please drive with your headlights on to signify your understanding of what we’re up against. There is more I wish to say but no time. The film that follows probably concerns me and I am an unknown. I grew up in a small town, played sports, read books, spent my summers at the boys club, graduated high school with a GED, and worked my way through junior college. I worked for NASA and then taught school. Traveling on spring break I became ill and for years suffered disability and constant pain. I recovered a changed man and then had a mystical experience in the mountains that accounts for what you may be about to see..." (marshall gregory thomas) 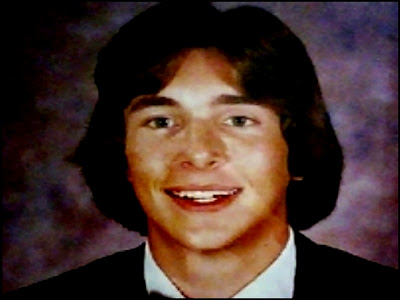 long journey - "...It is my belief that I have been given this ability to put to the service of mankind to save lives. I hope to repeat and capture the experience so that it can be reproduced and experienced by anyone who wishes to pass into a higher realm. This will bring humanity together spiritually, much like orbiting the earth changes people’s lives. I believe people would be more likely to avoid war and work to end human suffering. I also feel that the human race has reached a moment of decision where it will either come together and identify with each other in a very fundamental and transformational way or it will continue on the current path and ultimately we will destroy ourselves. For this reason I am proposing a shared humanitarian and scientific initiative to end disease and hunger and to decode the earth as a living system. No one nation can do this alone but it cannot be successful without the world's last superpower...I wish to thank all the people who have aided me in this long journey, to my friends and family and to the targeted individuals who have suffered more than anyone will ever know. May we heal each other and in the process heal the earth..." (Rainbow Man: An Autobiography (abridged version))