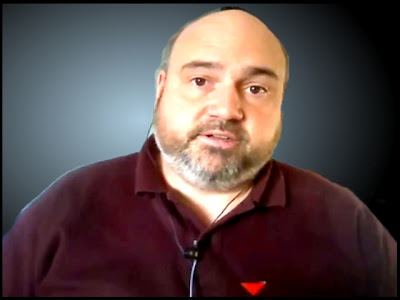 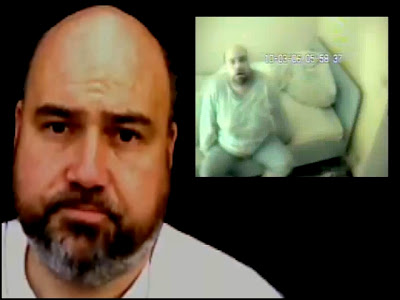 political secret service - "...The German Bundesnachrichtendienst ( BND ) is a direct successor of GESTAPO and SS. From the very beginning in 1946, then termed Organisation Gehlen, the BND operated according to the same principles. These principles are published with regard to the GESTAPO. The GESTAPO ( Geheime Staatspolizei, Secret State Police ) being the political secret service of the third Reich persecuted all political activities regarded as illegal by the state. Additionally the GESTAPO fought preventively against real or alleged dissidents of the third Reich. The GESTAPO operated within the Reich and the occupied territories without being submitted to law and justice and without being effectively controlled in any way by a superior organization of the state. The GESTAPO used “preventive arrest” ( Schutzhaft ) in prisons and concentration camps, torture termed “severe interrogation” ( Verschärfte Vernehmung ), of course without seeking any information and execution termed “special treatment” ( Sonderbehandlung ). The GESTAPO was charged with the guarding of foreign workers and prisoners of war. The GESTAPO operated forced labour camps for reeducation and took part in the deportation and assassination of the Jews and Gipsies. The notorious Einsatzgruppen had been organized by the GESTAPO and killed approximately 2 000 000 persons in eastern Europe on the spot, without referring them to concentration camps. The GESTAPO, today renamed BND, after only one year of pause continued their violent suppression of any opposition in 1946. Today the BND operates according to the same principles, not being submitted to law and justice or being controlled in another suitable way. This must not be forgotten while reading this text and watching the films documenting torture, brainwashing and steering by the BND. During the 5 years our web page was operated we also made public its existence through a large number of publications in the world wide web as well as by being personally present in public where we often showed the measurement of radar pulses as is documented on numerous photographs..." (Torture, Brainwashing and Murder in Germany)