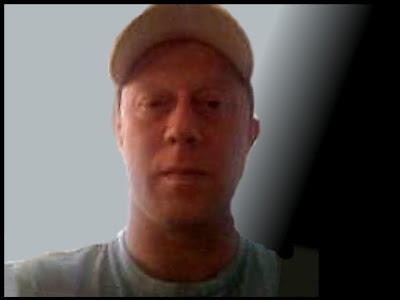 physical trauma - "...All clinicians and physicians consulted by Mr. Walbert have confirmed the presence of RFID implants on his person through copious medical testing, including an MRI, toxicological testing, telemetric scope and frequency testing and more. These professionals in the fields of medicine and electronic harassment have confirmed the presence of physical trauma related to these implants as well as the locations of the implants themselves. Most notable of these professional assessments of Mr. Walbert are those by William Taylor, a recognized expert in the field of Technical Surveillance and Counter Measures (TSCM), Dr. Hildigard Staninger, industrial toxicologist, and Mr. Walbert’s MRI..." (Melinda Kidder).
Radio Frequency Identification (RFID) - "...At first sight, this looks like a paranoid fantasy. The chips that are currently in use, like those implanted in pets (facing page; see ‘Rover Come Home’) do not emit signals themselves and can only be read from about a metre away, using a special scann­er. Similar Radio Frequency Identification (RFID) chips are used for all sorts of commercial and industrial purposes, from tagging DVDs in the supermarket to pallets in a warehouse for stock control (FT206:14). Commercial devices for tracking individuals are much bigger. The tagging of offenders is becoming more sophisticated: a satellite tracking scheme to monitor the movements of violent offenders with mental health problems is currently being tested with psychiatric patients on leave from Bethlem Royal Hospital, a secure hospital in south-east London. Newspaper articles might imply that the system allows minders to gaze down on their charges from spy satellites, in line with Hollywood’s preferred way of depicting high-tech surveillance. In fact, the ankle tag works much more like a typical smart phone. It uses the satellite-based GPS system to establish its own location, and then contacts a central base via the mobile phone network and transmits this information. This way the location of the patient can be monitored continuously..." (A Game of Tag).
electronic harassment - "...The U.N. is also now taking the possibility of electromagnetic terrorism against people seriously. And for the first time this year’s European Symposium on Non-lethal Weapons included a session on the social implications of non-lethal weapons, with specific reference to “privacy-invasive remote interrogation and behavioral influence applications.” Those who believe they are being targeted are getting a bit of official recognition. For some, this opens up a new business opportunity. There are already quite a few companies out there offering “Technical Surveillance Counter Measures,” or sweeps to determine if you are the victim of electronic harassment. As well detecting the usual bugging devices, they can check if you are being covertly bombarded by microwaves which may be the cause of “headache, eye irritation, dizziness, nausea, skin rash, facial swelling, weakness, fatigue, pain in joints and/or muscles, buzzing/ringing in ears.” Much of this trade may come from people with symptoms caused by something less exotic than high-tech military hardware. But companies will no doubt be willing to sell them expensive protection measures, anyway. And as awareness of these developing technology projects increases, we are likely to be hearing a lot more about “electronic harassment,” “gang stalking” and the like over the next few years..." (Court to Defendant: Stop Blasting That Man’s Mind!) 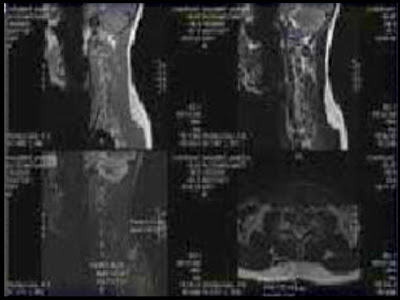 James Walbert, American inventor, has been secretly implanted a few years ago, and because of complications after implanting the cochlear implant while he had been asleep for an unnormal amount of time, discovered several implants and went to court, won the law suit, but the harassment didn’t really stop. The reason is that the implants are remotely activated or activated even by his own nervous system. Here is the Doctor’s Letter, explaining the murderous damages of the implants (Targeted Individuals Europe).