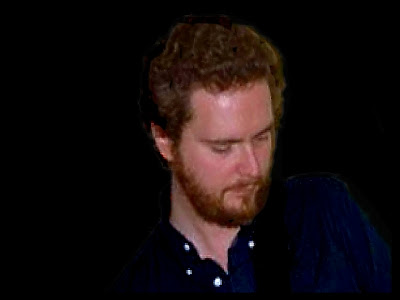 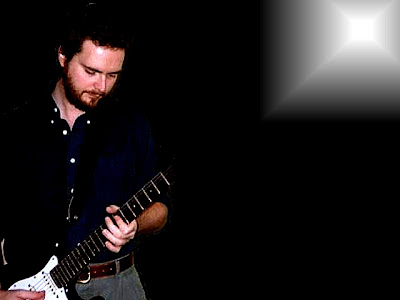 Dr. Allen L. Barker is an American citizen, who in November 1995 experienced electronic mind control harassments. Although not confirmed, he was possibly connected professionally to the educational institution, Computer Science Department of the University of Virginia.  He has written essays and articles about his experience as unconsented human subject and has given testimony to the 1997 investigation on bioethics concerning human experimentation.  In his now close internet site, he reiterated that his harassement started while doing unclassified contract work for the Intelligence and Electronic Warfare Directorate (IEWD). On February 21, 1996, after so much deliberation, Barker went to the hospital for brain scan.  He had a bad experience with the health practitioners of the hospital and summed up his feeling saying: "I do not know what sort of lasting legal stigma I now have from the emergency detainment order. My rights to speech, free religious exercise, due process, fair takings, association, and freedom from cruel and unusual punishment, to name a few, have all been trampled as if they did not exist. I now wonder if they have indirectly managed to trample my second amendment rights too. I still do not know how the mind rape is being carried out. I now wish I had insisted on an ultrasound exam. CAT scans use X-rays, to which certain materials are invisible. (Assuming the scans were even closely inspected in the first place.) I think cautiously about trying to have some other procedures performed. Of course I am not even sure if implanted devices are what is being used, but the surveillance can seemingly follow me everywhere."  The same year, he reported on his site, I am finally close to finishing my PhD dissertation, in spite of the harassment."  On Nov. 8, 1996, Barker embarked on his protest and activism and went on a hunger strike. He sent letters to the media, governement officials, and human rights organizations, educating them and informing them of his struggles. On May 8, 1997, Dr Barker completed his Ph.D. in computer science.  Late in the same year, Barker testified to the National Bioethics Advisory Commission's Human Subjects Subcommittee.  In his credible statement he said: "This is the mockery of justice that passes for rule-of-law in the U.S. today. It is based on black bag jobs, secret surveillance, and often based on torture and violations of citizens' minds..."  On May 3, 1999 Barker reported: "...I am raped and robbed each and every day. By any literal or legal definition I am used as a slave to be exploited for the profit and benefit of whoever has the connections or the clout to access the workings of my mind (or whatever transcripts or summaries are made available)...Whatever my torturers have taken they have still not taken my dignity -- though they have tried. The efforts only point back at them, and in a larger sense at American culture and society. I hope all victims will continue to resist and will maintain their dignity in the face of hideous, vicious, and frankly childish assaults. Do not identify with any culture that would make you a slave or any religion that would sanction your torture. I urge all people to work to end these particular abuses and to foster greater respect for human rights in general..." And on his last posting on June 30, 1999: "...Many ordinary citizens simply cannot accept or deal with the fact that other people in their society are so very vicious and cruel. Some are like people dazzled by a Hitlerian big lie who desperately want to believe the victims have done something to deserve what they got. Other citizens find it expedient to pretend the death camp down the street does not exist..." On June 1, 2000 Barker encouraged his follower to check out his site on Mind Control. For the list of his posted journals click here.  As of 2011, there is no update or any current news about Dr. Allen Barker, his essays remained useful and credible.