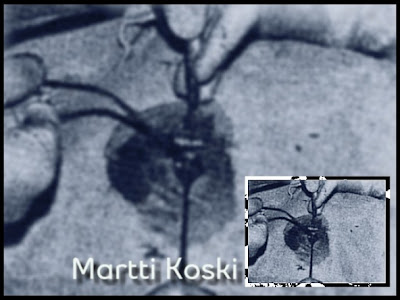 14) The rough estimation of the amount of victims can be made by multiplying the amount of expressions of victims (in this case the book and pamphlet) with approximate probability, that random person in this situation makes this kind of expression. Example: One person of hundred mind control victims is able and willing to write of his experiences and get it published. One of this kind of book is published. Estimate of victims is one hundred. Besides books above, I'd like to mention Alan V. Shellin & Edward M. Option, Jr. "The Mind Manipulators" (London, Paddington Press, 1978).