David Schriner: The Design and Fabrication of a Damage Inflicting RF Weapon by 'Back Yard' Methods 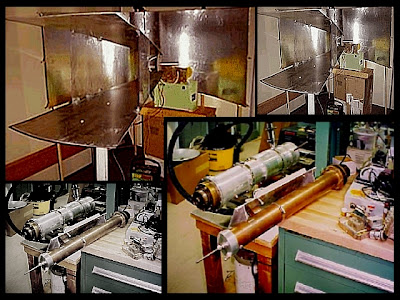